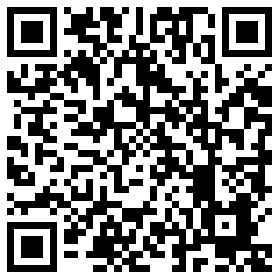 How to Add Whitening Agent Into Plastics?

Optical brighteners are added during the thermoplastic molding process, rather than added in liquid form afterward, that’s the word “mass-whitening” come from. Generally, OBAs were mixed with powder or granules plastic for flexible PVC, OBAs were added in solution form or dispensed into plasticizer. OBAs were used in masterbatch form to gain a better dispense effect in plastic. For PET fiber, some OBAs could be added during polymerization process which in monomer form. In this way, stable heat resistance and low volatility is required for OBAs.

How to Choose Optical Brig...

How Does Fluorescent White...